Before we start, let’s first look at what our environment looks like:

We start with some BW objects, among which InfoObjects with Hierarchies defined on them. Those objects generate views in the HANA db. On top of those views we build our own modeling & reporting views. And then we extract the data from the reporting views to Power BI. We do some ETL in PBI if necessary, and finally build the model & the report on top of it.

OK, so now that we’re clear on the basic setup, let’s look at those hierarchies.

SAP BW can, as many other DB/DWH solutions, store hierarchies either in ‘level’ format or ‘parent/child’ format. The chosen format typically depends on the type of hierarchy that needs to be modeled.

The parent/child format (also called ‘external hierarchies’ in SAP BW) is the one we want to focus on in this blog:

The SAP reporting tools translate the parent/child table structure to the visual hierarchy structure automatically behind the scenes, via a recursive self-join.

Power BI on the other hand, does not support visualizing parent/child hierarchies out-of-the-box, so we need some additional modeling for, first flattening the hierarchy to levels, and then creating a hierarchy structure from those levels.

Let’s start our discussion with the second part, creating the hierarchy structure. When you have already flattened the parent/child structure into levels, this step is actually fairly easy. It is, off course, done in the reporting tool, and it involves simply creating a PBI “hierarchy” from one of our level columns, and then adding the other level columns to it.

Unfortunately, we can’t make this ‘dynamic’ in any way. Let’s say that we have 4 levels today, and tomorrow the data has changed, and we have 5 levels. Then we’ll need to manually add the new 5th level into the created hierarchy. :-/

Now, for the first part, flattening the parent/child hierarchy into levels, you have several options:

Let’s first discuss the how. It would of course be great if we can get the levels dynamically, so that it will always work, no matter what changes happen in the data (new levels / removed levels). And it is in fact possible to do it dynamically. (see, for example, the excellent blog  https://www.thebiccountant.com/2017/02/14/dynamically-flatten-parent-child-hierarchies-in-dax-and-powerbi/)

But please remember that the second part (constructing the hierarchy) could not be done dynamically! So, to me, there is no great advantage in doing this part dynamically, after which you will still need to do manual actions on report level. The better option might be to just foresee some extra ‘contingency’ levels in a static way.

Now, with respect to the where:

Let’s dive in, and see what the different steps are in this static PBI DAX approach:

This is the ‘magical’ step that makes our efforts feasible. The standard DAX function “PATH” travels through our parent/child dataset, and discovers the entire path for each child.

As said, we choose to do this statically, which means choosing beforehand the maximum number of levels that we can have. To make things a bit more future-proof we do add more level columns than our data currently needs.

This step uses the standard PBI functionality of creating a “hierarchy” from multiple columns. Basically, each child line is split into several lines, with each subsequent level value in a line below the previous level value. As we have an unbalanced/ragged hierarchy, not all levels will be filled for all child lines. And thus we can get empty rows.

4. Show level values only when they are filled (get rid of empty rows)
Find the depth of the path for each child 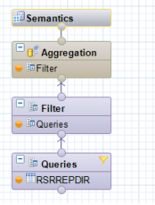 As we can see, this simple formula acts as expected in a basic table (left image) with only the path. But when we use the PBI Hierarchy (right image) the system starts to sum up the values along the hierarchy, which we don’t want in this case.

Create a measure that uses aggregation MAX instead of SUM

Now, instead of summing up the values, we get for each child the maximum value of all its sub-paths.

Create a measure that checks whether a certain level is used (in scope).

The first line for CEO contains a row-depth of 4, because it takes the maximum of all underlying sub-paths. But the second line for CEO (one level further) doesn’t have any sub-paths, and thus only has a row-depth of 1 (= its own row-depth). So, to remove unwanted lines, we can say that browse-depth should always be less or equal to row-depth. 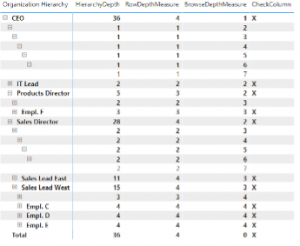 One could also use an actual measure (for example ‘nbr of employees’) instead of a simple ‘X’. In that case the actual measure will also be correctly summated over the hierarchy nodes. All measures that you want to show in hierarchy form, should have the IF(browsedepth <= rowdepth) part. 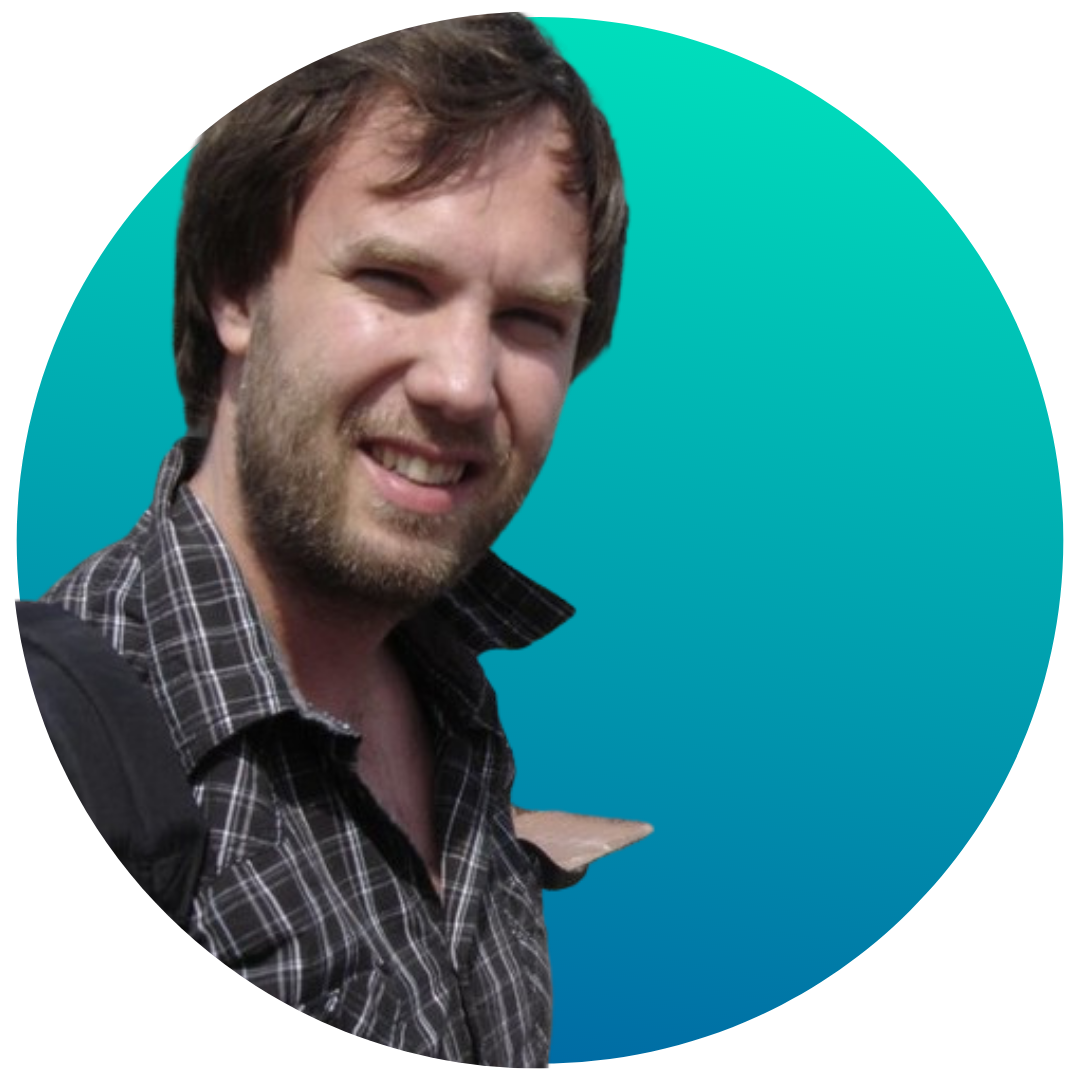 Linkedin
We use cookies on our website to give you the most relevant experience by remembering your preferences and repeat visits. By clicking “Accept All”, you consent to the use of ALL the cookies. However, you may visit "Cookie Settings" to provide a controlled consent.
Cookie SettingsAccept All
Manage consent

This website uses cookies to improve your experience while you navigate through the website. Out of these, the cookies that are categorized as necessary are stored on your browser as they are essential for the working of basic functionalities of the website. We also use third-party cookies that help us analyze and understand how you use this website. These cookies will be stored in your browser only with your consent. You also have the option to opt-out of these cookies. But opting out of some of these cookies may affect your browsing experience.
Necessary Always Enabled
Necessary cookies are absolutely essential for the website to function properly. These cookies ensure basic functionalities and security features of the website, anonymously.
Functional
Functional cookies help to perform certain functionalities like sharing the content of the website on social media platforms, collect feedbacks, and other third-party features.
Performance
Performance cookies are used to understand and analyze the key performance indexes of the website which helps in delivering a better user experience for the visitors.
Analytics
Analytical cookies are used to understand how visitors interact with the website. These cookies help provide information on metrics the number of visitors, bounce rate, traffic source, etc.
Advertisement
Advertisement cookies are used to provide visitors with relevant ads and marketing campaigns. These cookies track visitors across websites and collect information to provide customized ads.
Others
Other uncategorized cookies are those that are being analyzed and have not been classified into a category as yet.
SAVE & ACCEPT